The History Of Different Types Of Tapestry

Home  >>  Arts & Design  >>  The History Of Different Types Of Tapestry 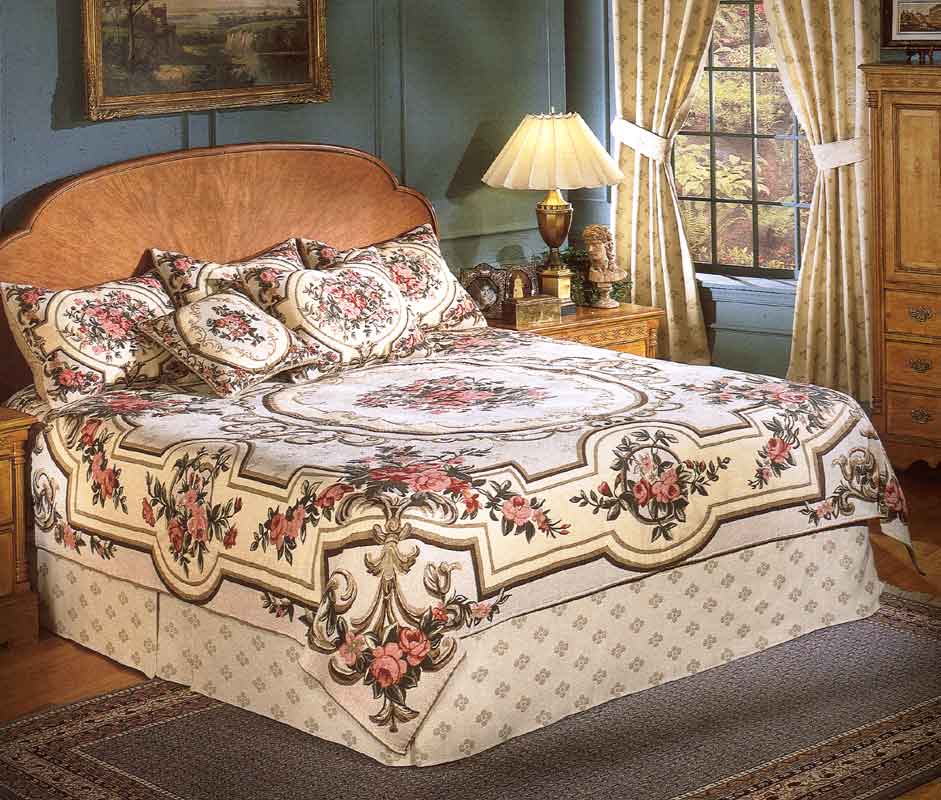 The History Of Different Types Of Tapestry

On February 27, 2015, Posted by admin , In Arts & Design, With Comments Off on The History Of Different Types Of Tapestry
0shares

One of the most commonly known tapestries is the unicorn in captivity, which was made in the Netherlands around about the 16th century. This tapestry is now a permanent feature in a New York museum. Europeans have many other celebrated examples of tapestry like the Belgian tree of life tapestry today, and the 11th century Bayeux tapestry. The Bayeux tapestry is especially interesting because it tells the Norman Conquest story. The tree of life can be related to the religious tree of life found in many religious works of literature. In every continent, there are tapestry examples that relate to their culture, beliefs, history and religion. In every culture, there are both ancient and modern contemporary tapestry styles. Here are some of the common categories of tapestry;

Ancient tapestries are the tapestries of old, with the oldest thought to have been made in Egypt. According to famous historian D.T. Jenkins, tapestry dating as far as 1400 B.C was found in tombs where Pharaohs were buried. Some of these ancient styles can still be seen in Navajo blankets and in various medieval paintings scattered in museums around Europe and the world. The Chinese were another famous tapestry weaving culture, creating their unique style called the K’osssu.

Contemporary tapestry refers mostly to ancient tapestries and weaving styles that have endured the times, at least in some form, to still be present today. A perfect example of these contemporary wall hangings is the kilim carpets. These are an ancient art, but can still be found in many areas of the Middle East. Kilim carpet weaving has experienced several resurgences throughout the years. A notable contributor to the contemporary tapestry culture was the Bauhaus school. Another famous contemporary tapestry example is the Quaker tapestry. This is made collectively by 4000 people, and is used to show the history of the Quaker religion. Despite there being a general mechanization trend, hand woven yarns and the practice of hand weaving still persist. Looms change with time, but the hand weaving process still remains, at least in some form. When creating a tapestry, hand weaving processes that remain include working with discontinuous threads and the process of working weft yarns. The threads will remain invisible when the end tapestry is finished, but the weft yarns are masterfully manipulated to produce the images and the artwork. Tapestry weaving artists often place the drawing on the warp yarns, and use the weft yarns to fill in the color.

Jacquard tapestry pays tribute to Joseph-Marie Jacquard who revolutionized tapestry art in the early 1800s. His was the beginning of loom technology, as he developed a loom that took from the weaver’s hands the process of developing tapestry. His loom used a system of hooks and punch cards. The cards had rectangular shaped holes in them, with the hooks used to guide the yarn through the card holes to create tapestry patterns. However, he faced opposition, with traditionalists saying the process was not weaving in its classic sense. His efforts led to some of the computerized weaving methods used in the manufacture of European and Belgian tapestry.